Now available in a new and expanded edition with previously unpublished photographs, this serene and beautiful paean to New York paints a unique picture of the world’s most vibrant city, from Central Park to Katz’s delicatessen, the Flatiron Building to Battery Park.

Imagine a New York devoid of people, its empty streets, bridges, and waterways as silent and magnificent as an Anselm Adams landscape. This is the New York that Christopher Thomas reveals in duotone photographs that are at once haunting and nostalgic. Employing a large-format Polaroid camera, Thomas shot many of these images in the early hours of the day or with long exposures. The result is a rare glimpse of the Brooklyn Bridge without pedestrians; Grand Central Station without commuters; Fifth Avenue without cars, vendors, workers, or shoppers.

Not only do Thomas’s photographs allow viewers to appreciate the spatial and architectural splendor of these New York City icons, but they also evoke a dreamlike feeling that is unusual in visual depictions of the city. Timeless, yet unmistakably contemporary, this collection by an internationally acclaimed photographer is an important addition to the pantheon of photographic essays of New York’s most beloved settings. 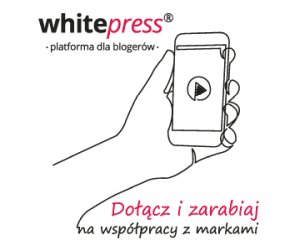 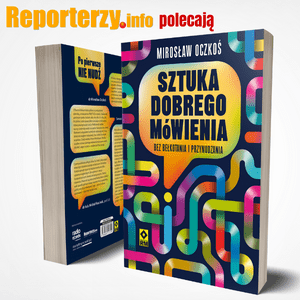